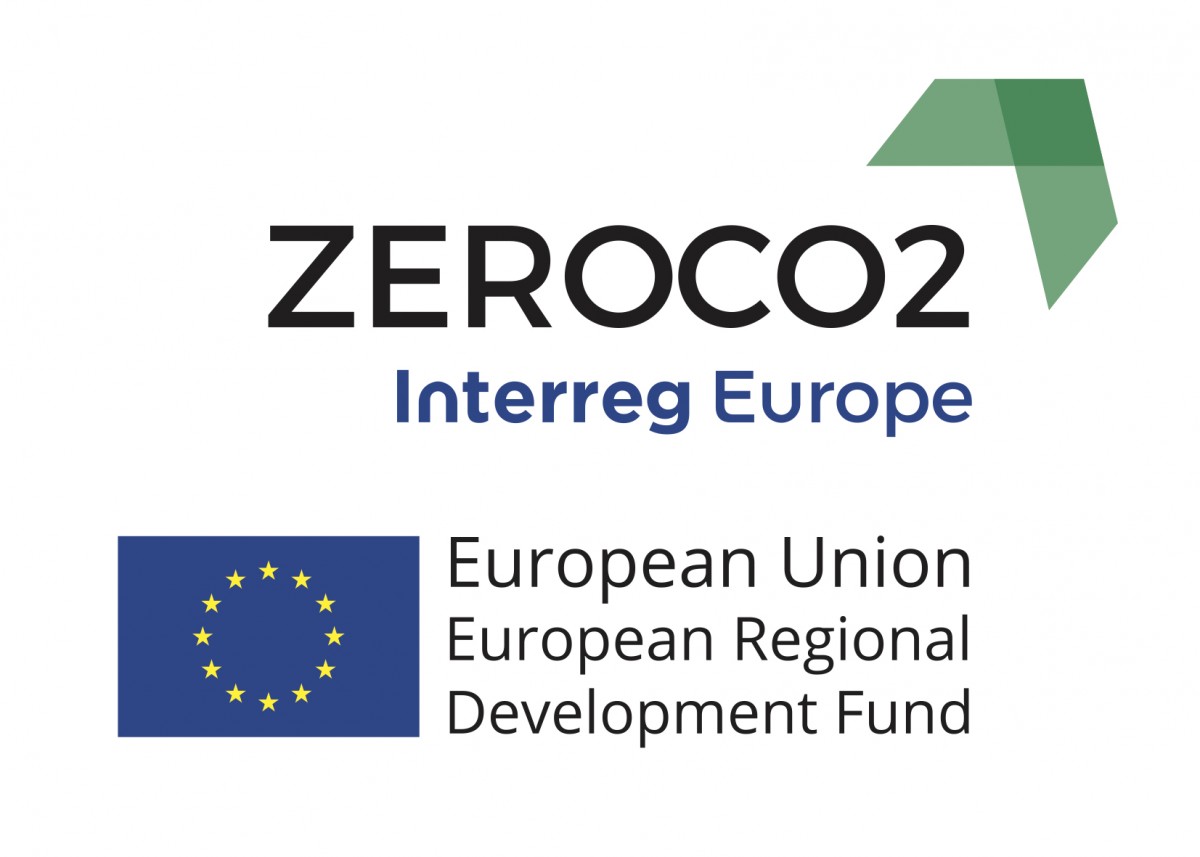 The two-day International ZEROCO2 Conference, hosted at the Dominican Monestery in Ptuj, Slovenia by the lead partner, Local Energy Agency (LEA) Spodnje Podravje, kicked off last Wednesday, 21st March, with a warm welcome from the Mayor of the Municipality of Ptuj, followed by an introductory overview of the ZEROCO2 project. The conference brought together organisations from the public and private sector across the EU that are dedicated to the creation of zero and near zero emission buildings with the transition to low-carbon economy. 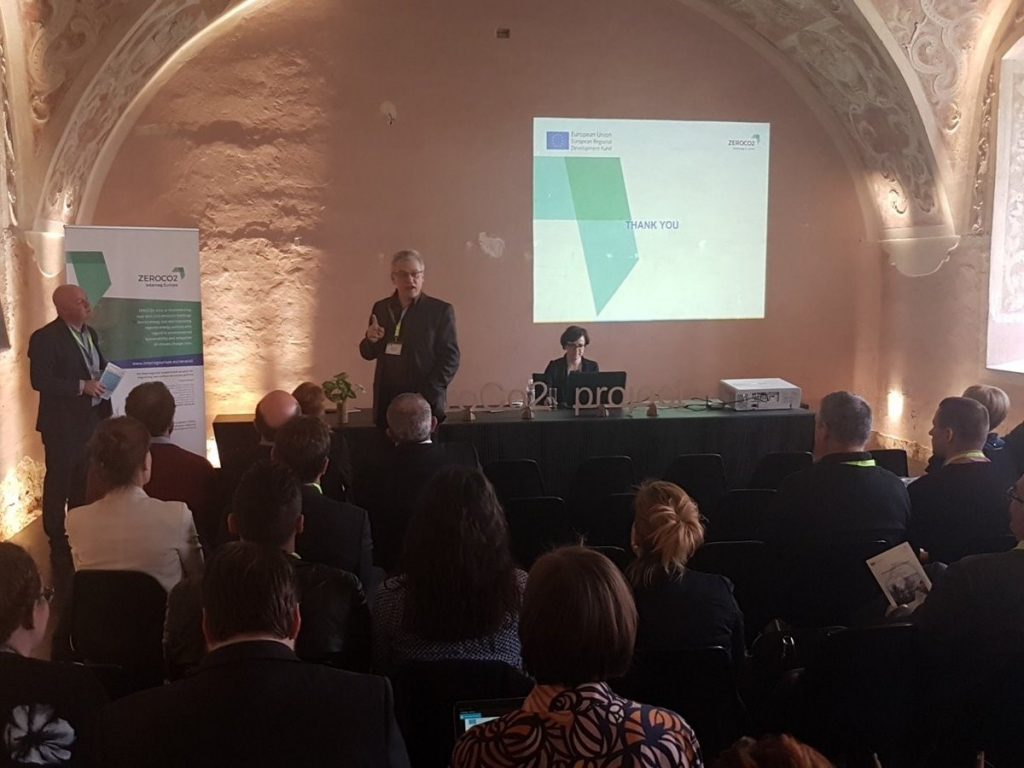 Following the introduction to the conference and the project, Dr. Charles Yousif of the University of Malta went on to present an effective and applicable ZEROCO2 case study regarding the transition of one Maltese building into a zero CO2 emission building due to energy use. The sharing of such case studies is a key component in developing a productive ZEROCO2 partnership, as the partners have much to learn from one another in order to overcome challenges in project implementation in their respective regions; i.e. installing and operating specific devices, such as automated shading devices in Malta, or introducing new behaviours to inhabitants of renovated buildings. Lessons learned from Malta’s case study can also benefit projects that utilise similar approaches and objectives to ZEROCO2, such as the S3 Partnership for sustainable buildings and the BUILD2LC (Interreg Europe). 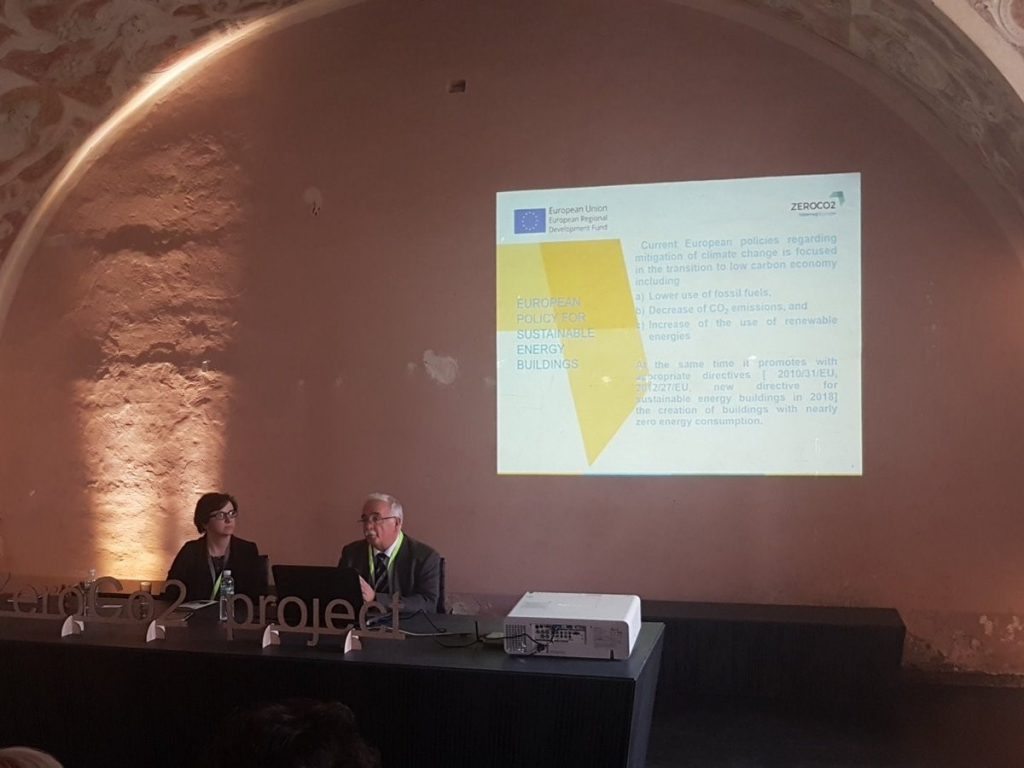 Another highlight from day one of the conference was the discussion session on how policymakers and advisors are implementing the EU directives within their respective regions, with a specific focus on the obstacles and barriers in terms of policy implementation. The first presenter of this session was Eric Protočar from the Ministry for Infrastructure, Slovenia, who shared his analysis on the current estimated share of renewable energy in various types of buildings, as well as the strategy goals for drastically increasing these shares—for one, 6 million m2 of residential building stock in Slovenia is to be renovated in 2020, while 1.8 million m2 of public sector building stock is to be renovated in 2014-2023.

The next presenter, Carmelo Barbara from the Building Regulation Office (BRO) in Malta, continued with a presentation on the BRO’s action plan to integrate the ZEROCO2 project’s objective into their own daily activities (thus, giving a whole new meaning to ‘’cool story, BRO’’). Harri Heinaro, an expert from MOTIVA Finland, and Maria Apostolaki, a representative for the Region of Crete, Greece, followed with presentations on the Energy Efficiency Agreement from Finland as well as technologies and open innovations for low-carbon regions, respectively. The first day of the ZERCOCO2 Conference concluded with the final two presentations by ZEROCO2 project stakeholders from Italy and Lithuania. These presentations touched on market needs and viability of zero CO2 buildings in their regions and countries—an increasingly relevant topic within the scope of the ZEROCO2 project and beyond in terms of creating a more sustainable building sector and thus and more sustainable Europe. 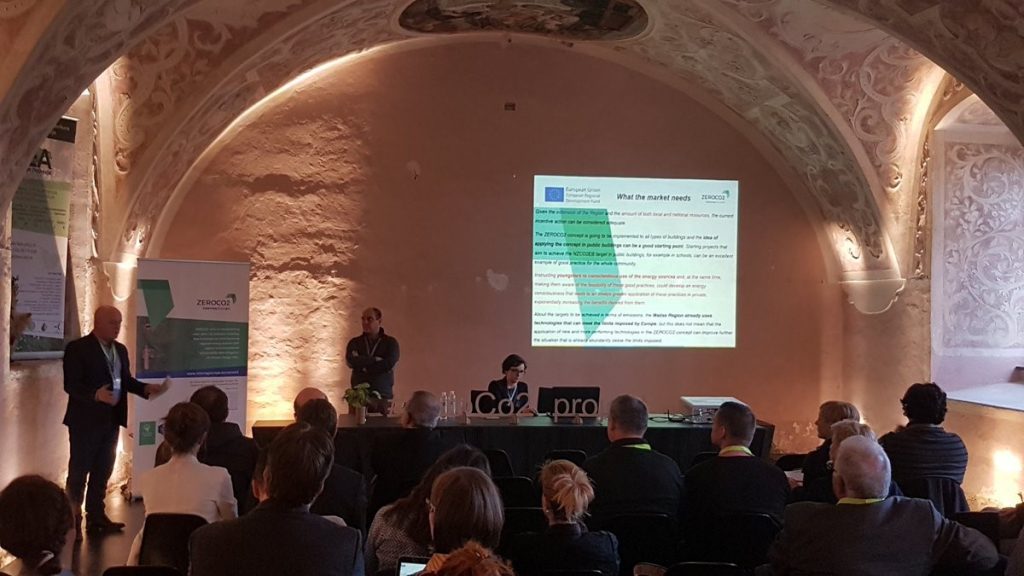 On day two of the conference, Nick Lyth and Steve Taylor of the Green Angel Syndicate (UK) picked up right where the conference left off with a presentation on the market needs for energy efficiency and the reduction of emissions in buildings. Nicolas Cabassud (expert from CEREMA) then took the floor to inform the ZEROCO2 community of the Experimentation E+/C-, a French experiment for reducing buildings’ greenhouse gas emissions in new buildings—a method that could very well be transferred into other regions and countries across Europe. To further emphasise the importance of adopting Good Practices (GPs) for ZEROCO2, Maja Braton of the Medjimurje Energy Agency Ltd. in Croatia shared some GPs from her work with the RURES Project, which deals with the sustainable use of renewable resources and energy efficiency in rural regions. The day two presentations closed with French partner AViTeM’s Candice le Tourneur, who provide an overview of the GPs identified by the ZEROCO2 partnership. Both the Action Plans and the GP Guide will be uploaded at: http://www.interregeurope.eu/zeroco2. 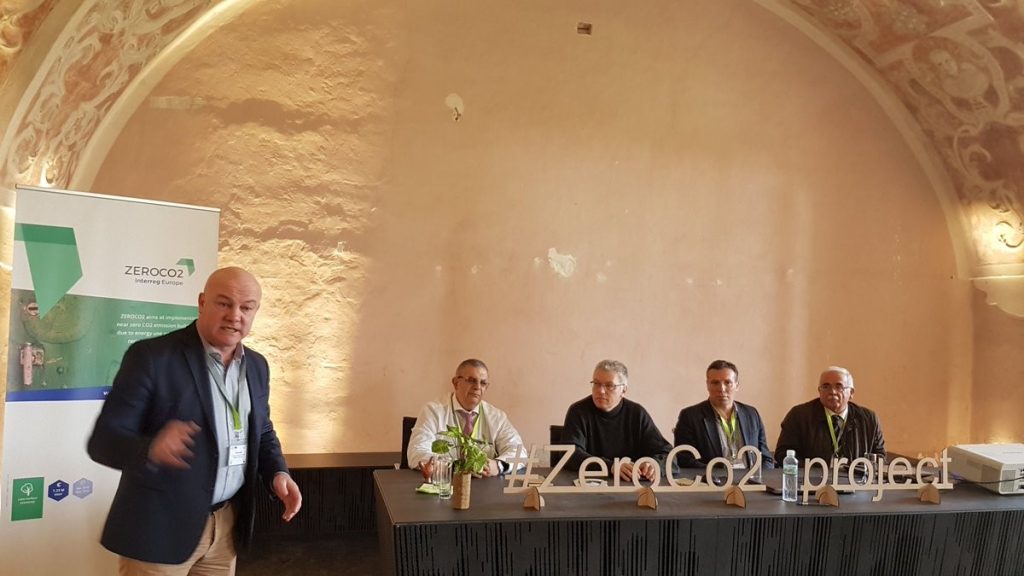 The International ZEROCO2 Conference came to a close with a successful panel discussion moderated by Chris Ashe of the European Institute for Innovation, one of the ZERCO2 partners. The discussion aimed to answer some difficult yet vital questions regarding producing successful project results that will extend well beyond the project’s lifetime: what did we learn, and how we will reach the foreseen target—the reduction of CO2 emission in EU through the implementation of ZEROCO2 buildings. 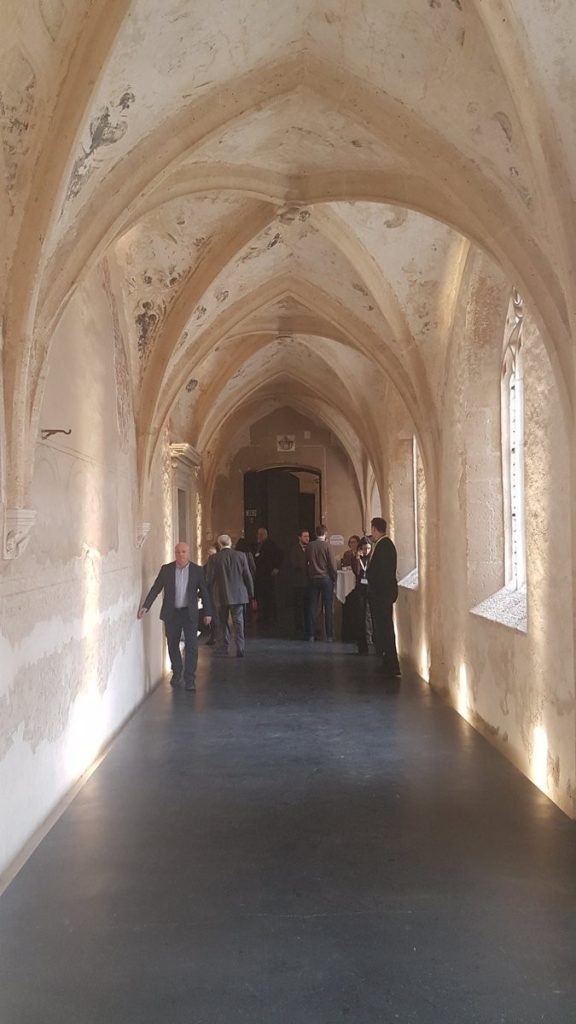 To find out the answers to these questions, follow the ZEROCO2 project updates and results on our various social media channels: